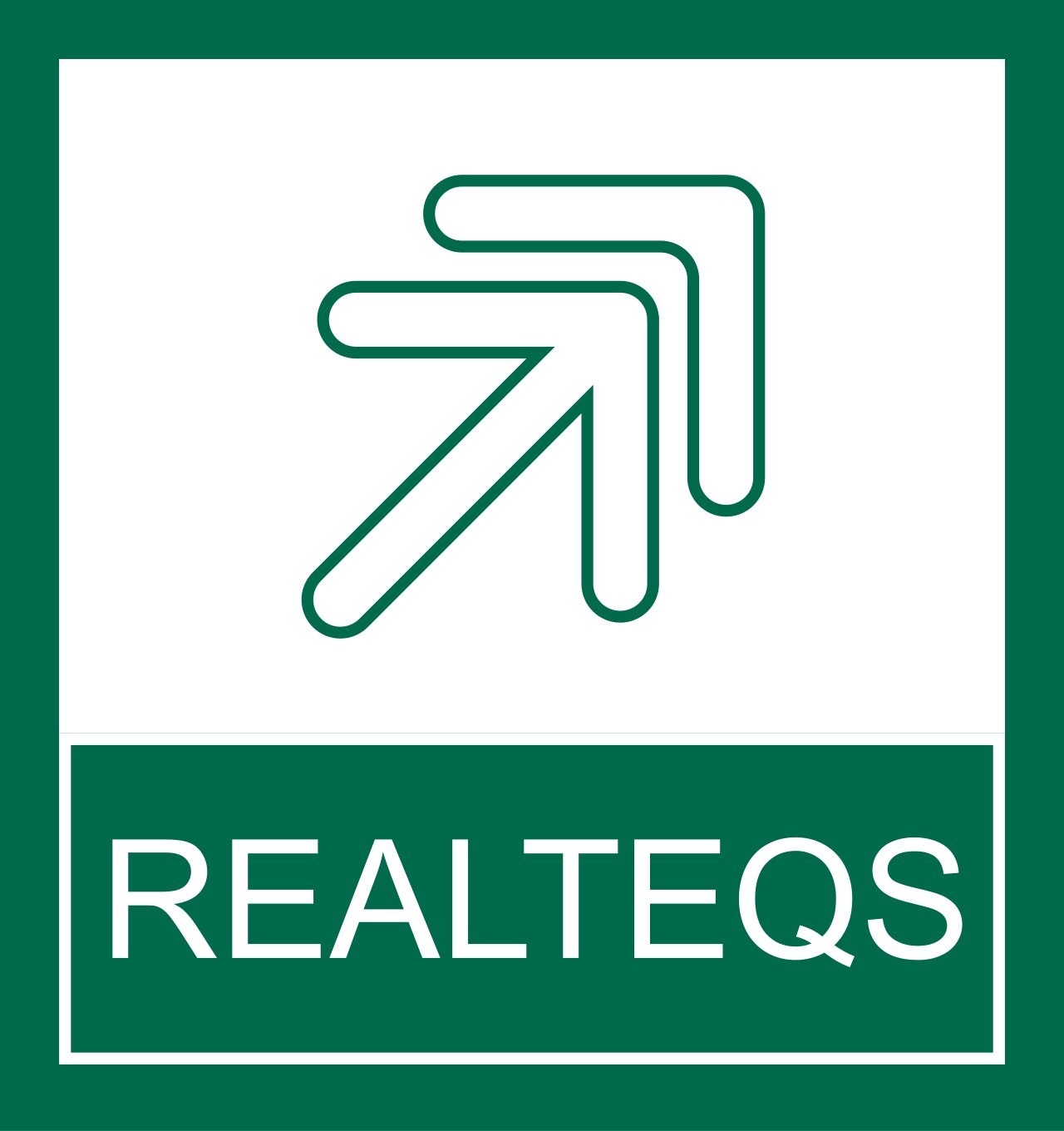 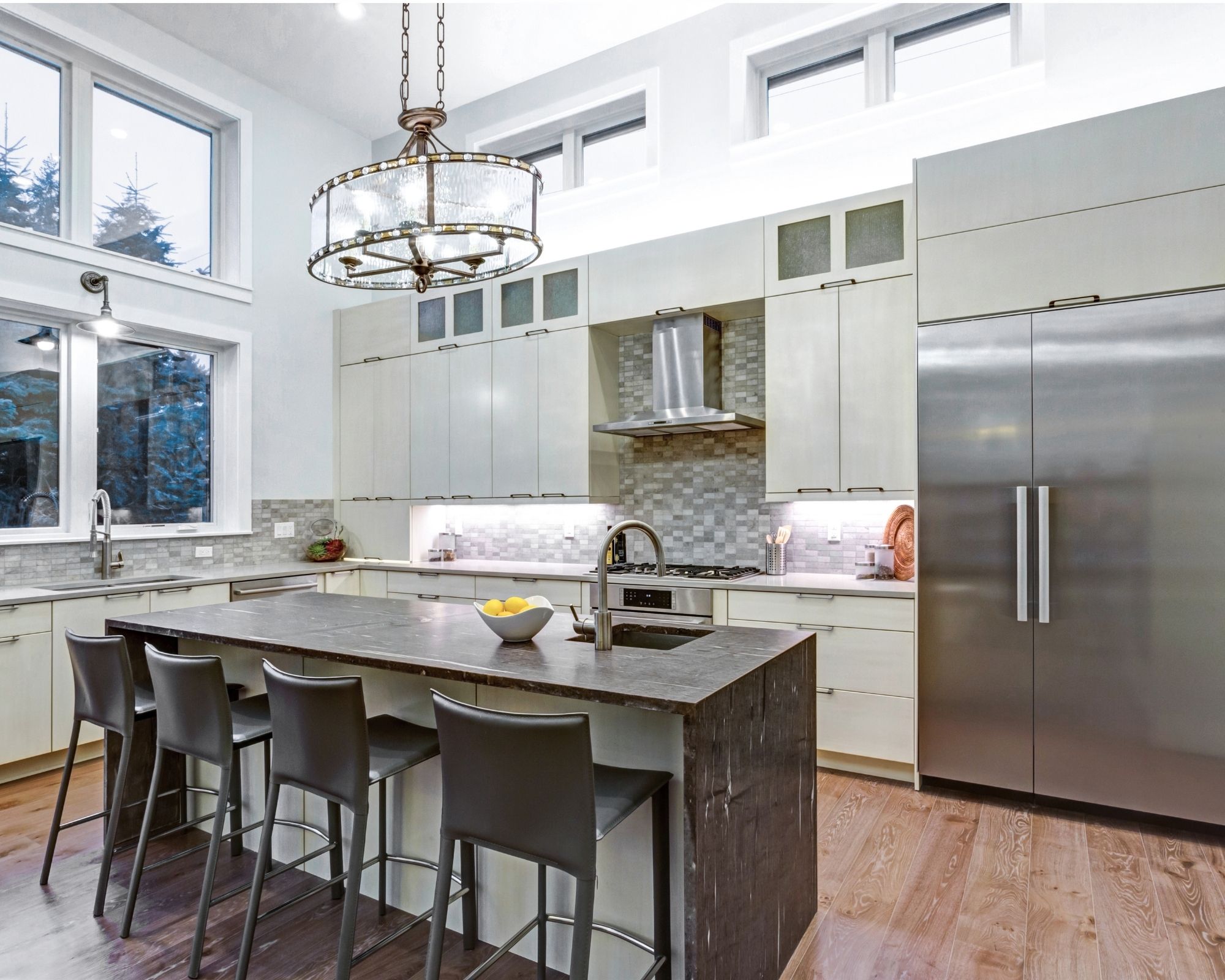 Know your kitchen, an important space in your life

The Principles of the Kitchen Work Triangle: 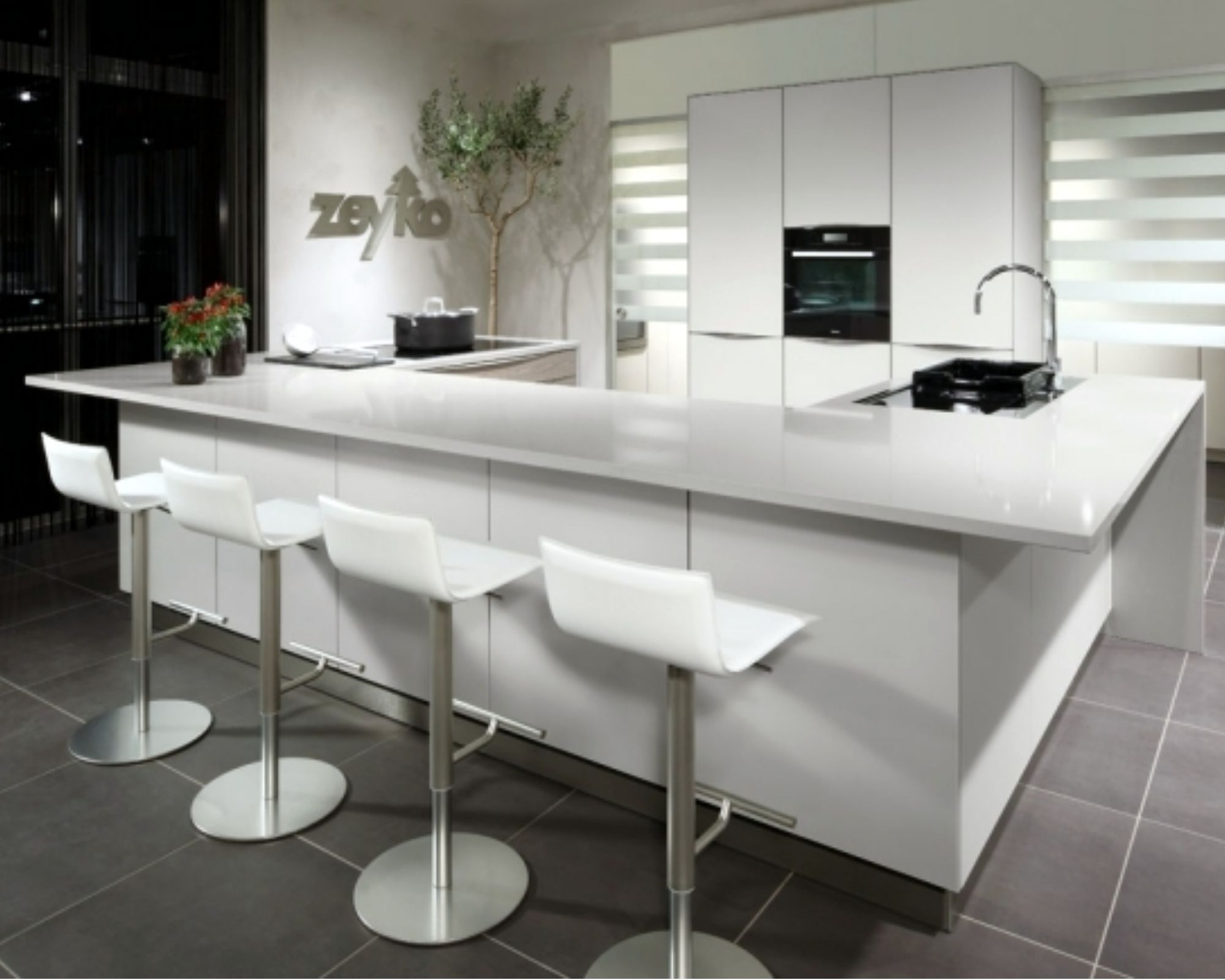 The work triangle was devised in the 1920s as one of the first efficiency measures in a residential kitchen. 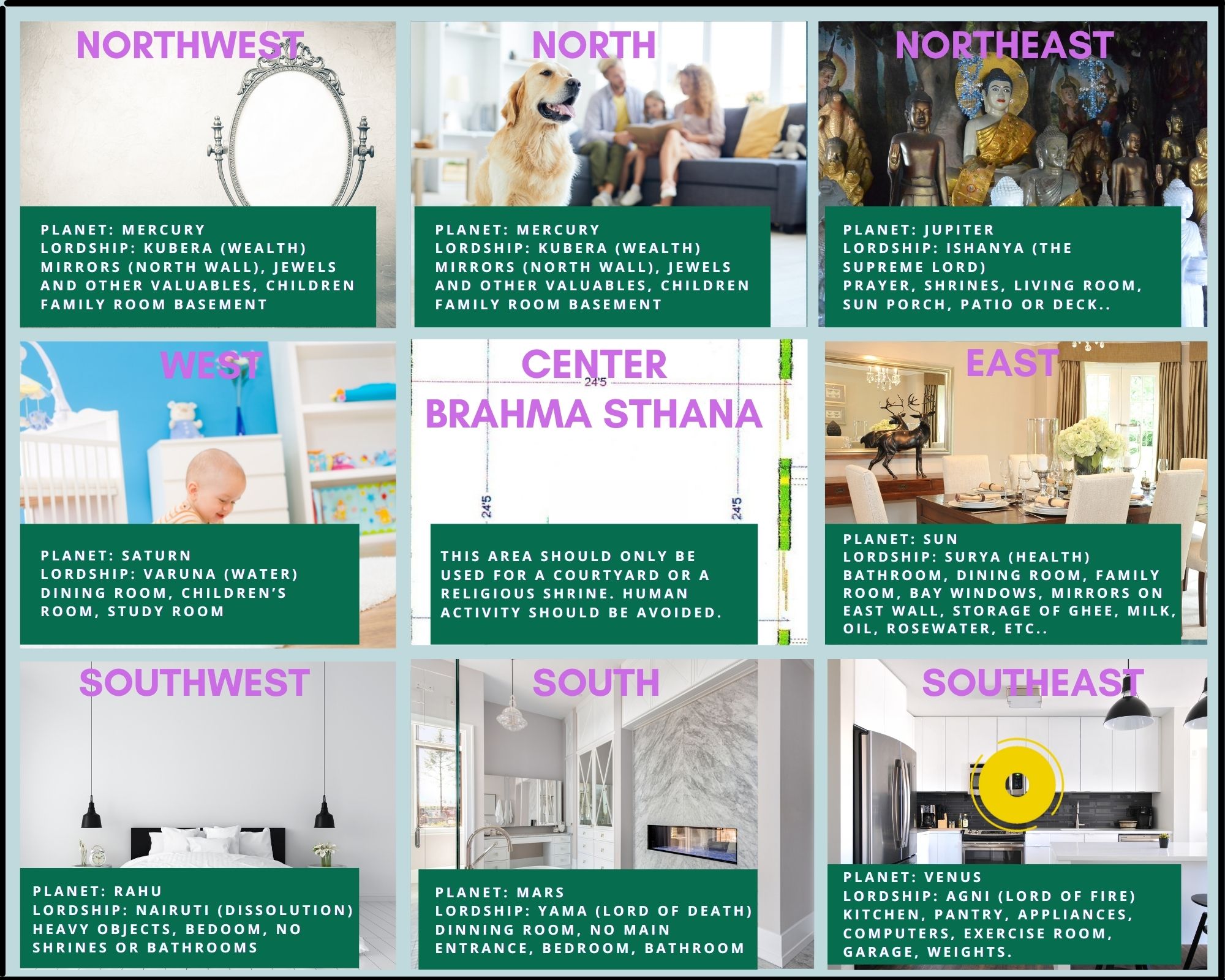 According to Wikipedia, the Kitchen God, also known as the Stove God, names Zao Jun, Zao Shen, Zao kimjah or Zhang Lang, is the most important of a plethora of Chinese domestic gods that protect the hearth and family. Independent Chinese families are classified accordingly to the stove they possess. Because circumstances of a divided household, kitchens are shared but never the stove. In the case of a father's death, the sons divide their father’s household. The eldest son inherits the stove, and the younger brothers transfer the coals from the old stove to their own new stoves. This invites the Stove god to join their newly formed households. This process is called "pun chu" or dividing the stove. This indicates the "soul" of the family and it signifies fate of the family.

According to the the Vastu principle, the ancient Hindu tradition of designing living spaces, the first and simplest principle is to make sure that rooms are free from excess clutter, which can impede the pranic flow. The second is to achieve the correct balance of the elements, and the third one is to maximize the amount of light that is flowing throughout the home. According to the Vastu, six important factors to be considered when designing a kitchen:

The following concept or belief is based on opposite powers, which Vastu considers how to optimize positive energy:

The history of Italian kitchen design dates to the 14th century. In fact, at this time the fireplaces were added to walls in Tuscany and in other parts of the country. Hood overhangs channeled most of the smoke into a chimney, expelling it outdoors. Towards the end of the 16th century, a system was developed in the monasteries around Florence. This system enabled considerable fuel savings, reducing heat dispersion and creating a structure that allowed workers to operate easily around the fire in an upright position, having all the utensils they needed immediately on hand. In the late eighteenth century, the earliest cookers powered by fire in a metal structure were produced. Freestanding and mobile, they ensured even heat distribution for cooking. During the 1900s the kitchen, originally a place for servants and kept separate from salons, entered the circle of rooms that were shown to guests. For the first time in the history of Italian kitchen design, the cookhouse was managed by the lady of the house.

We have received your request. Reference No is :